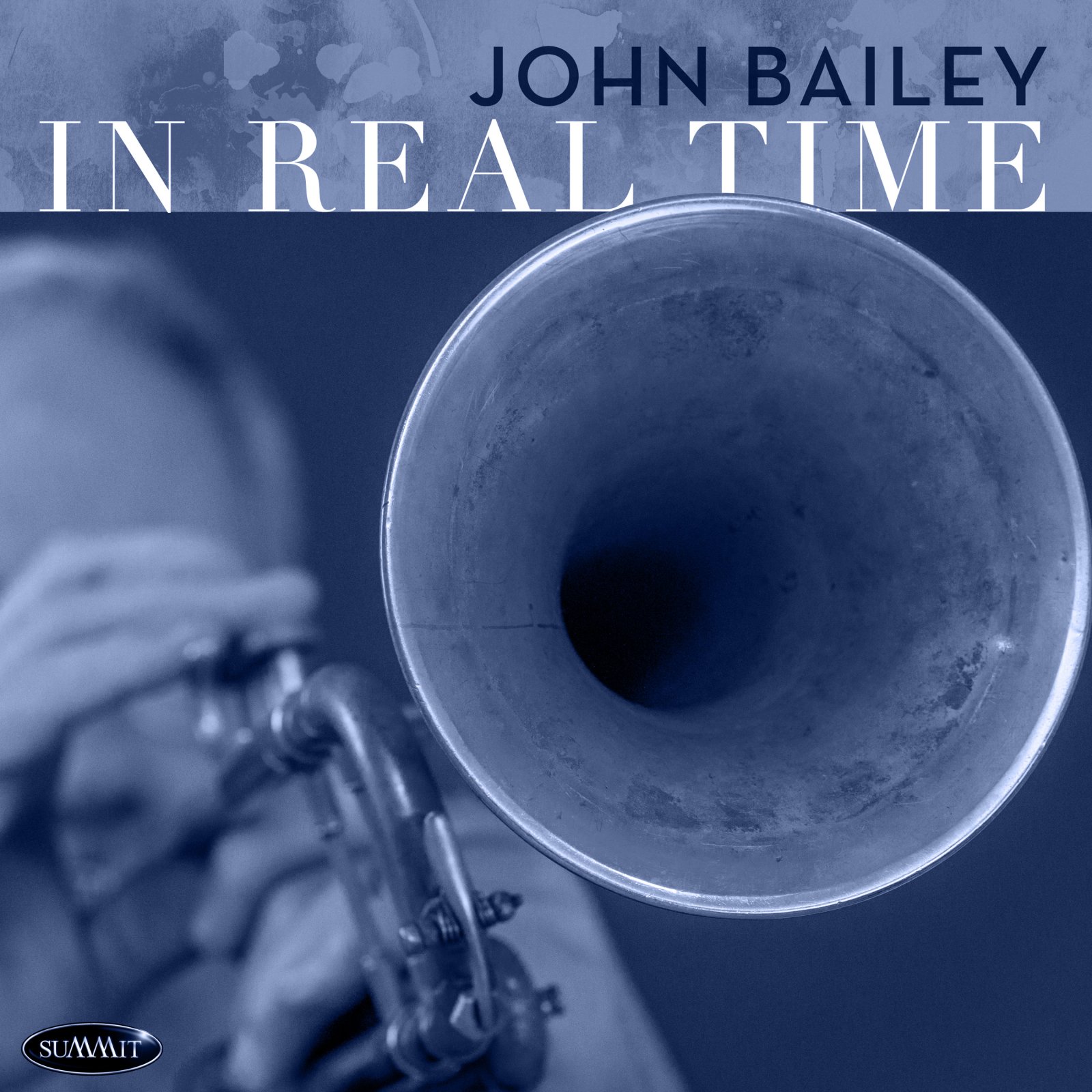 Known as one of the most eclectic trumpet players in New York City, Bailey is an in-demand musician and teaching artist in all forms of jazz, R&B, pop and classical music.  He became a member of the Buddy Rich Band while still in college, and his career has included tenures with Ray Charles, Ray Barretto and New World Spirit, The Woody Herman Orchestra and Frank Sinatra, Jr.  He has performed and recorded with James Moody, Kenny Burrell, Dr. Lonnie Smith, Barrett Deems and many others.  His work with Arturo O’Farrill’s Afro-Latin Jazz Orchestra won two Grammy awards.

A trumpet prodigy, Bailey’s spectacular gifts began to be noticed as a high school musician in 1984 when DownBeat Magazine cited him in its annual Student Music Awards for outstanding performances in both the classical and jazz trumpet categories, noting “Shades of Wynton!” The same year, he was a finalist in the National Foundation for Advancements in the Arts (NFAA) Arts Recognition and Talent Search, along with Donny McCaslin and Bill Charlap; and won the National Association of Jazz Educators’ Youth Talent Contest. Later, as a senior at the Eastman School of Music, he won DownBeat’s Best Instrumental Soloist award.

Bailey, who continues to teach privately, believes that educating the next generation of musicians is essential for any artist. “In American culture, where the arts are often ignored or deemphasized in both schools and the mainstream media, it is up to us, the artists, to inspire an appreciation for great art.” he says. “By keeping performance standards as high as possible and sharing our devotion with others, especially children, we enrich countless lives.”